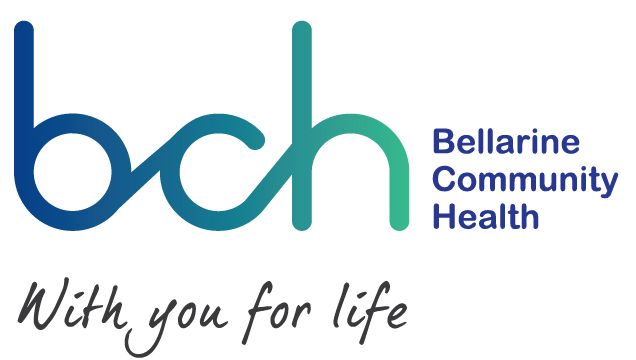 Respect Women: Call it Out